Hey there homeowners! You’ve probably just bought a new ceiling fan and are all excited about how you can now keep your home nice and cool. However, you just realized there’s no existing fixture to facilitate this process.

Here, we will show you how to install a ceiling fan where no fixture such as light or power exists.  We also have a guide on How To Fix A Ceiling Fan, click here to read it.

How To Install A Ceiling Fan Where No Fixture Exists

1. Decide Where Your Fan Will Be Placed

You’ll need to determine where exactly in the room you would like your ceiling fan to be installed. To do this, you can use a stud finder located on the ceiling in other to determine where the joists are located and which direction they run.

You will need to securely mount the electrical box for your fan to one or two joists depending on if it’s been placed between two joists.

Ensure the electrical box you use including any support bars have been designed to be used with a ceiling fan. Make sure you get a box which can hold up the vibration of the ceiling fan and the weight.

2. Decide Where Your Power Source Will Come From

Ceiling fans generally cannot be installed without any wiring present. So, in cases where you don’t have any access to wiring, the electrical box will need to be installed by you.

Now you need to decide the power source to be used in the ceiling fan. You can draw power from an existing circuit in your house. However, if you’re not entirely sure the circuit has been overloaded, you will need to run a new wire leading to the electric panel and get a new breaker installed.

This method ensures that if you do need to add additional fixtures, your circuit would only be loaded partially and it will be easily accessible from the attic of your house.

Now, you need to decide where you want the switch or the switches to be located. Make use of a stud sensor to ensure your chosen spot is in between the studs and to also check for any existing wiring present inside your house walls. A lot of stud sensors are able to detect wiring inside the walls. 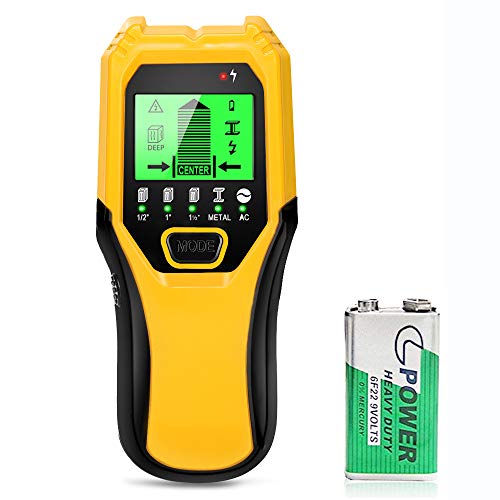 Click here to get the Stud Finder Sensor Wall Scanner!

We also recommend that you still run a wire for the second switch even if you don’t need or plan to add a light now. We recommend this because it’s quite cheap to install ceiling fan lights. Plus, it saves you from additional work later.

3. Prepare The Wires Needed For Installation

At this stage, if you can employ a professional electrician to help you that would be recommended. Working with electricity is dangerous especially if you don’t know what you’re doing.

4. Mount The Electrical Box And Prepare The Switches 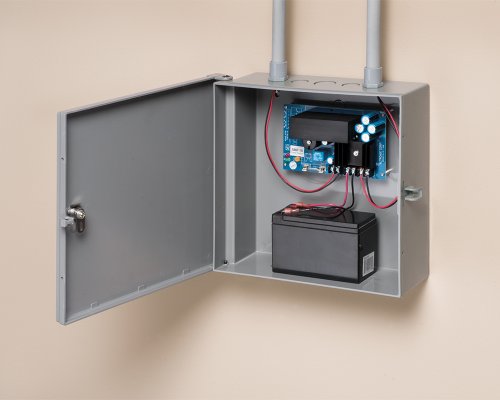 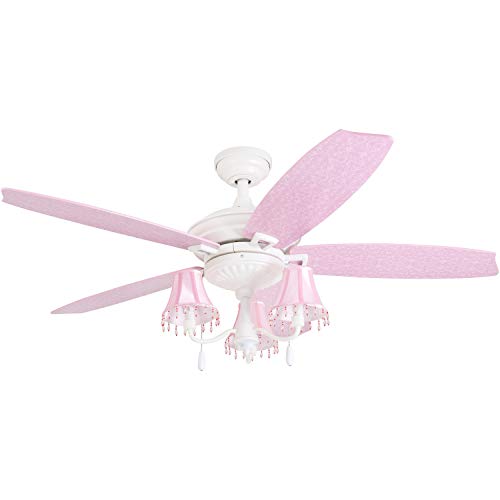 Watch the video below if you need a video demonstration on how to go about everything we outlined above.